Conscious and well-balanced design – the make me! competition 2020
Udostępnij

Conscious and well-balanced design – the make me! competition 2020

Nowadays, good and conscious design refers to not only beautiful objects. It is also a manifestation of the growing responsibility of designers towards contemporary technological, social and, above all, ecological challenges. The make me! competition, which has been organised since 2008. It offers an opportunity to gather in one place the most ambitious designs of young designers from around the world. The authors of the best applications will receive Paradyż Awards with a total value of PLN 60 000, funded by the patron of the festival - Ceramika Paradyż.

Radical fairness and minimisation of consumption

The make me! competition is one of the most innovative international design competitions in Europe, held during the Łódź Design Festival. Every year, young designers from numerous countries prove that design can change the world for the better. So far awarded applications include, among others, unique breast prosthesis for the Amazons, a design of economical optical glasses or an urban musical instrument that breaks language barriers. In this year's edition, the jury will pay special attention to ecologically and socially responsible solutions, in line with the idea of sustainable development. - Young designers have an extraordinary advantage and privilege - they can experiment and move beyond the limits imposed by the markets – says Agata Nowotny, a researcher, sociologist and the juror of this year’s edition. - However, I am not interested in projects detached from the reality. On the contrary - in the work of young designers I am looking for radical honesty, accurate diagnosis of the situation and brave alternatives and attempts to break the status quo. Today's design is no longer about designing nice and functional things, more and more often about minimizing consumption and reducing production waste. I often pay attention to small projects, modest but aptly pointing to the problem and looking for solutions. Who, if not a next new generations of designers, can inspire us, how to break the deadlock and not degrade the environment? 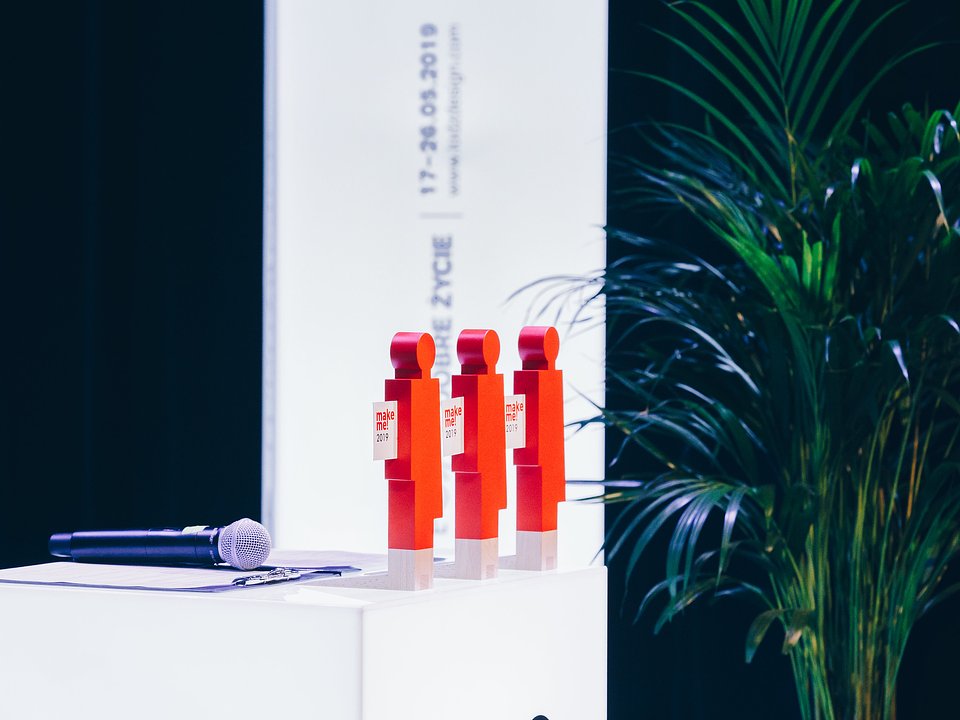 The competition provides designers with total creative freedom thanks to the open form of applications, which receives the great interest of designers from all over the world. During last year's edition, 148 applications were submitted from Egypt, South Korea, Hong Kong, Russia, Sweden, Canada, Israel, Spain, the Czech Republic, and Argentina, among others. The international significance of the competition is also highlighted by a jury consisting of professional experts. This year the works will be evaluated by the following jury members: Boaz Katz, Czesława Frejlich, Agnieszka Jacobson-Cielecka, Szymon Hanczar, Maurizio Burrato, Jerzy Porębski, Agata Nowotny, Michał Piernikowski and Luca Nichetto. Participation in the make me! the competition allows designers starting their professional career to confront their ideas with the audience and other creators, test themselves and get constructive feedback. - The aspect of designers' social awareness related to the most urgent challenges of today, such as the climate crisis, environmental pollution and shrinking of natural resources, is for me the most interesting element about the make me!. – says Michał Piernikowski, director of Łódź Design Festival. - I am looking for such projects among applications - brave, innovative, responding to important social needs, and at the same time consistently and wisely combining market fashions with mega trends related to the progressive degradation of the natural environment. 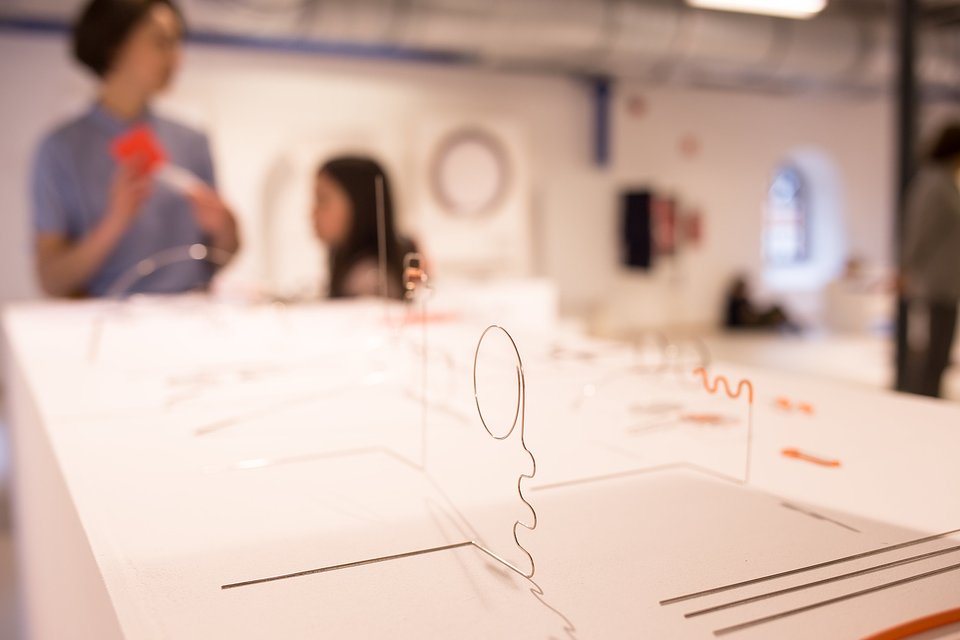 From all the submitted works, the jury will choose twenty and they will be presented at an accompanying exhibition during the festival. The creators of the three most interesting designs will receive Paradyż Awards, the total amount for which is PLN 65,000 this year - the first prize is PLN 30,000, the second is PLN 20,000 and the third is PLN 10,000. The designs for the make me! competition can be submitted until March 15, 2020. The results will be announced on 15 May during the official opening of the Łódź Design Festival, held invariably for 14 years under the patronage of Ceramika Paradyż. For more information, see the website of the competition: http://www.makeme.lodzdesign.com/en/home-page/

Ceramika Paradyż has been awarded the title of the best-managed private company in Poland. The leading manufacturer of ceramic tiles in the country was among the winners of the Best Managed Companies contest. The purpose of the prestigious title established in 1993 by De...

Sublime design, noble shapes, timeless simplicity and original structures. All this can be found in the new ceramic tile collection from Paradyż Neve Creative by Maja Ganszyniec. This is another part of the highly successful collaboration between Ceramika Paradyż and th...

We have got to know the winners of the Paradyż Designers competition!

The prestigious Ceramika Paradyż competition for architects and interior designers has just come to an end. The originality and creativity of the submitted designs were evaluated by a jury chaired by Gosia Baczyńska, a world class fashion designer. All of the awarded wor...

On 24 February we awoke to a new reality. Hundreds of thousands of people rushed towards the Polish border to find help and shelter as they faced the war. Ceramika Paradyż, like many other Polish companies, has become involved in helping Ukraine and its citizens as a sig...